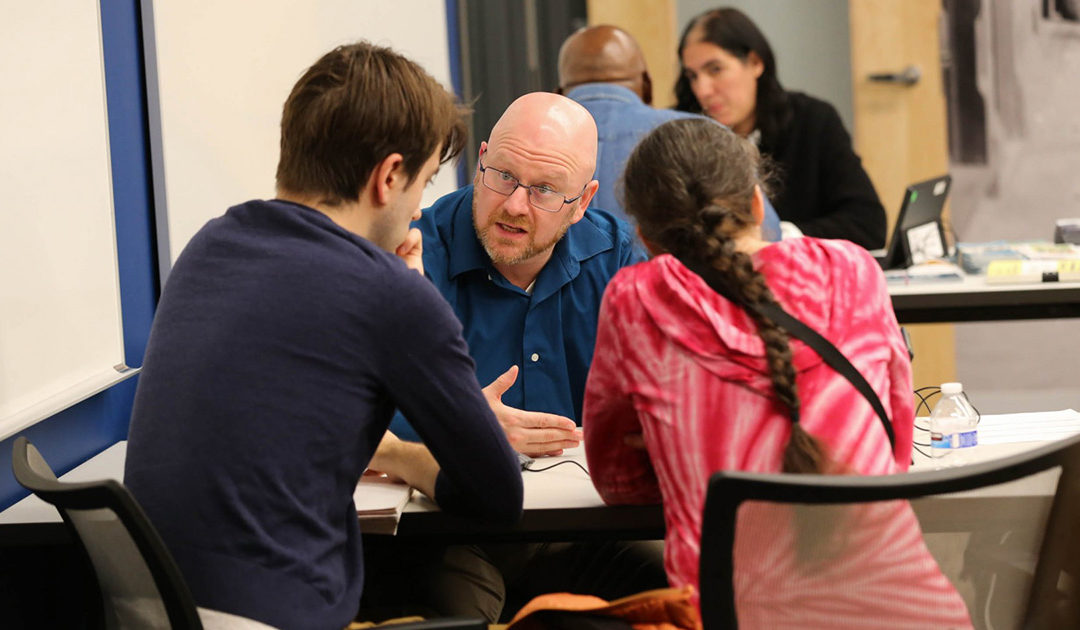 Harrisburg, Pa. − December 12, 2019 − During the Affordable Care Act open enrollment window for 2020, members of the Pennsylvania Senate Democratic Caucus hosted free consultation and enrollment events for constituents around the state.

Over the course of the six-week enrollment window, Democratic Senators hosted 22 events and were able to enroll several hundreds of constituents in affordable health insurance plans.

Photo and video from the tour stops can be found at www.healthcareforpa.com

Here is the schedule of past events: